Wake and Take is a blog started that I, Colby Wohlleb, started as record of my 2017 Thru-Hike of the Appalachian Trail. After I finished, I decided to keep it going as an unapologetically honest view on events happening across sports, film, television, pop culture and whatever other random shit our World may present to us.

I grew up in Boca Raton, FL in a family of athletes, with a Dad that played QB at the University of Miami and a brother who was regarded as one the best high school basketball players in the State of Florida.

I had a good-not-great collegiate basketball career at the Div. I (Georgia Southern Univ.) and Div. II (nobody cares) levels highlighted by a 12 game stretch of 61% from 3-point making 3.25/game at GSU in Southern Conference play, a 50% 3PFG% Senior year, and lowlighted lots of times. On top of that, I’ve coached a year at the Div II level, two years at the high school level in South Florida, and most recently ran a youth basketball organization called Ball By Design with my brother. 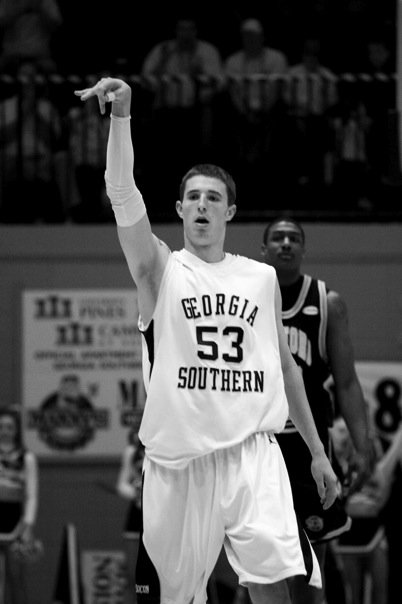 Last year, I decided to Thru-Hike the Appalachian Trail (Trail Name: Yung Gandalf). I finished the Trail on September 26th, 2017. It took me 190 days to cover the 2,189.8 Miles from Springer Mountain, GA to Mount Katahdin, ME. In my first attempt at publicly sharing any writing, I kept a fairly popular blog on the domain MouthyMountaineer.com throughout the entire trek, and have moved all of those blogs onto it’s own menu on this site.

Read it. Those 190 days were an absolute shit show. You will enjoy it. I promise, and let me know what you think.

Basically, I will write until somebody says, “Hey man, that thing you did was super dope, come create other things for us in exchange for monetary funds.”