Britney Spears is a GD walking American treasure. This lady put an entire generation of frost tip haired, TRL-watching boys through puberty, married an all-time shithead, pushed a couple kids out, then had a historical freak out and fall from grace.

I’m super late on this, but she’s risen from the ashes, and she’s still fuckin got it.

I, like millions of other people attracted to the female gender born between 1986 and 1992, watched TRL for an hour, with the door to my room closed and barricaded. I persevered through 7 or 8 remarkably terrible O-Town or Ricky Martin music video’s just to get to Britney. My entire day centered around seeing Britney run around my screen, singing a song I couldn’t let anyone know I knew all the words to, in a schoolgirl outfit, or red leotard, or whatever the hell the 90’s had people wearing.

So then recently, I heard that Britney Spears has been performing in Vegas. I went to The Google for more info, and apparently she just ended a four year “residency” out there.

NBA veterans (best example being Vince Carter) go to Phoenix to work with their medical staff and prolong their career. Vince Carter spent less than one season with the Sun’s and their doctors, and if he plays next season like he intends to, he will have played 9 additional seasons and retire at age 42.

Celebrities have their own medical staffs, and there is none better than Wayne Newton’s Preservation Specialists, masters of Living Human Taxidermy.

You think Britney’s time spent in Vegas was randomly referred to as a ‘residency’? Me neither. It’s pretty obvious Britney went to Vegas, enrolled at the Wayne Newton School of Human Preservation, performed shows in exchange for tuition, defended her dissertation, and left with a PhD.

According to my astute calculations, she is locked into her current look for 60 to ∞ more years. 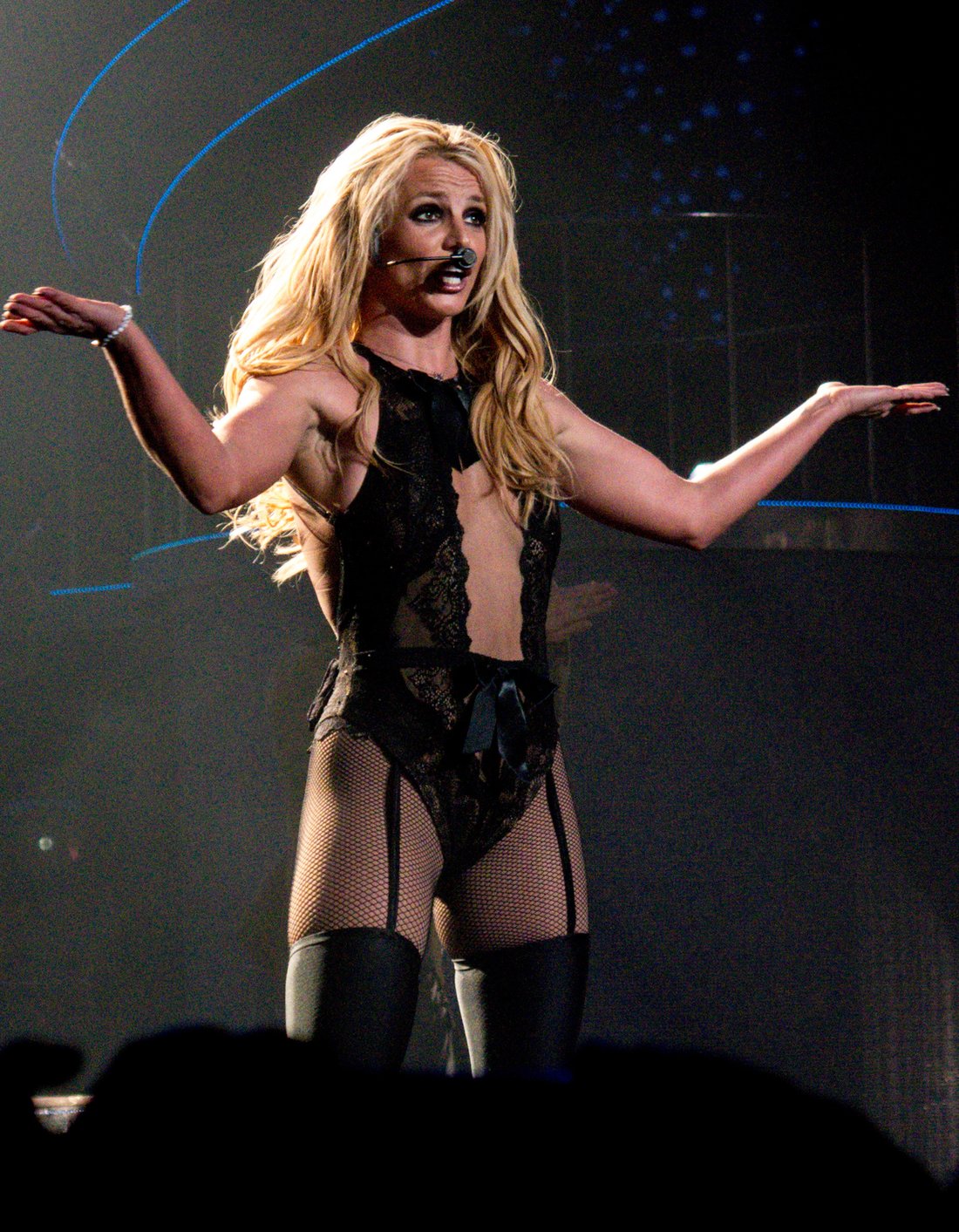 View all posts by WakeandTake53